This page provides information about the current research and development phase of the Schome Park Project. 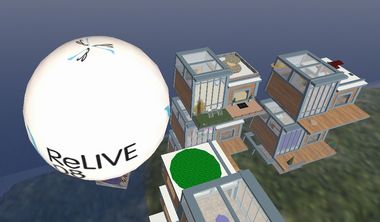 
At the end of the conference, Roo Reynolds agreed to conclude by sharing his notes, including what he found most interesting and what he was going to take away from the conference, wrapping up the two days by distilling any key themes and considering what participants had learned about learning. This was webcast, and you can view a video of his presentation here or look at his slides here.

Excerpt from Roo Reynold's Presentation
Yesterday I saw something that actually moved me to tears (I’m a soppy git) and I was sat at the back with a little tear running down my eye. I’ll tell you why in a minute, but it was about Schome. It was about this thing, which hopefully you’ve all heard of by now: the education system for the information age [shows Schome slide]. Some of you are involved in it. I recognised a lot of faces in the room. It started with NAGTY, the National Association of Gifted and Talented Youth and then moved on, opening up after that.


I also really loved (and that’s the reason why I shed a little tear) I also loved the idea that these kids weren’t feeling like they were being judged by their peers. They’d never actually met each other until quite late in the process. Until they were actually beginning to be finalists and coming up to opportunities to meet astronauts and do all these amazing things that their parents apparently had very little idea what was going on. Of course they knew what was going on, because they’d all had informed consent up front, but they maybe just hadn’t quite realised the scale of what their kids were going to get into.


So: what have we learned? Where are we with this stuff? Well, let me challenge you. One point that has really stood out to me is that our horizon is a bit too close. Maybe we aren’t looking out far enough. And we’ve discovered some tools sthat we quite like the look of and we want our students to use and understand them as well. Maybe I’m speaking ehre as an observer, rather than as someone who works in this field.
I want to leave you with some challenges. Not from me, but from you guys (and girls. Guys is non-gender-specific, right?)
…
Kieron said, ‘The sandwich that I made in the kitchen wasn’t very good. I know, I’ll try making it in the shed.’ Brilliant. Brilliant. Are we going to put our existing structures, and our existing models of how we understand how people interact and how we teach them, and just splurge that into a virtual world? Why? Why?
Simon said, ‘It’s not about the buildings. It’s not about the prims or how we arrange them. It is about the social domain and how we connect. It’s about building up communities.’ The Schome project taught me this in a big way as well. What I was getting from that presentation was not, ‘Oh, they’ve learned a lot of stuff, haven’t they?’ They have built a community and they love each other. It’s pretty special.
…
Virtual worlds, according to Peter (who wasn’t actually here, but he appeared on video.) ‘Virtual worlds are unclaimed territory for educators. Put a teacher in a classroom and they know what to do. Put them in a virtual world and they have no idea.’ What do we do about that?
…
With that Schome project you had 14- to 18-year-olds hanging out with PhD students, and they were learning a lot from each other, and that was great.
…
Maybe this is going back to what the kids were pointing out, and the people who’d worked with those kids, were pointing out in Schome. It’s very easy to have lots of different things going on. Maybe we should be thinking about fragments of utility rather than one monolithic blob that does everything for us.
…
I wished that I was 14 and that I was in Schome doing that satellite challenge. The tear that I shed was because I was blown away. Really, really blown away, by what those kids were getting out of that. 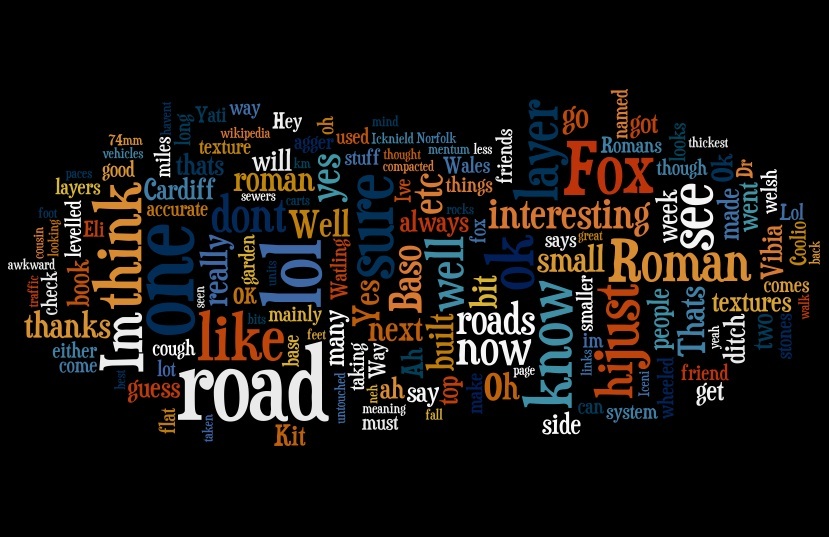