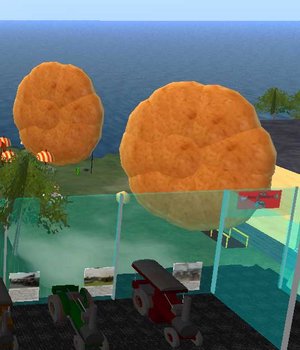 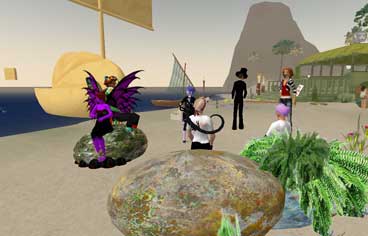 An absorbing archaeology discussion. Little did we know as we discussed Vesuvius what was around the corner... 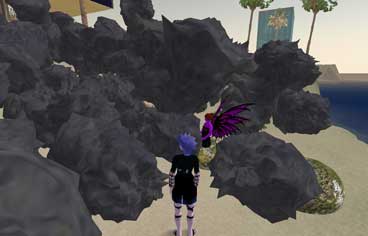 Two of us rigid with terror as the rocks approach! 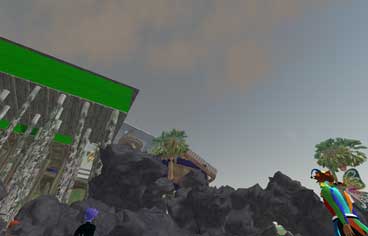 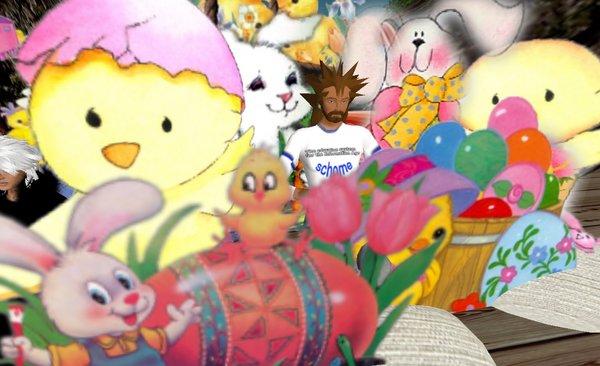 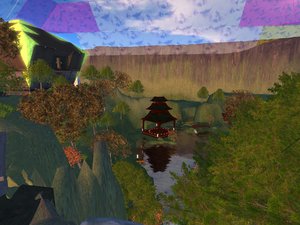 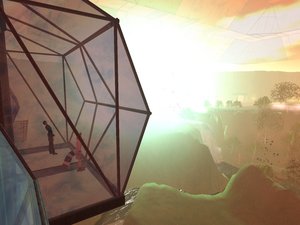 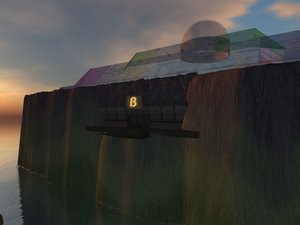 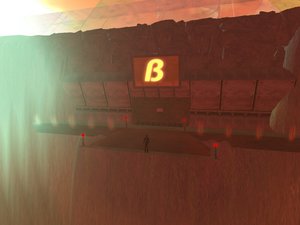 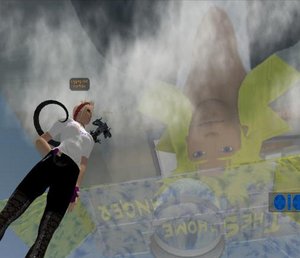