' I actually liked the way the above panned out with the taglines specifically because of the aforementioned diagonal.--Dan 16:02, 23 February 2007 (GMT) 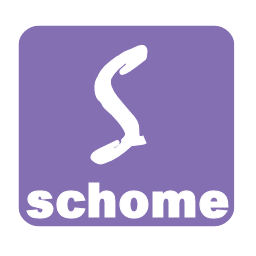 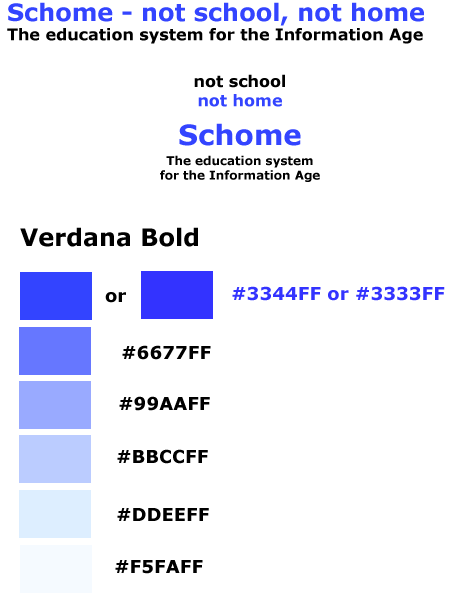 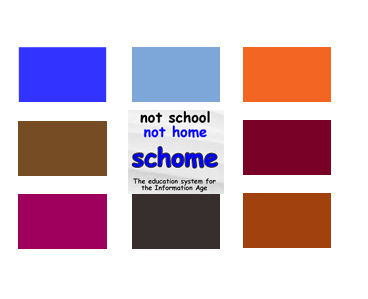