"Picture formatting for Internet Explorer 7, please use this browser"?

I put that the formatting was for internet explorer 7 because on firefox the pictures overlap each other. It probably works as well on other IEs. 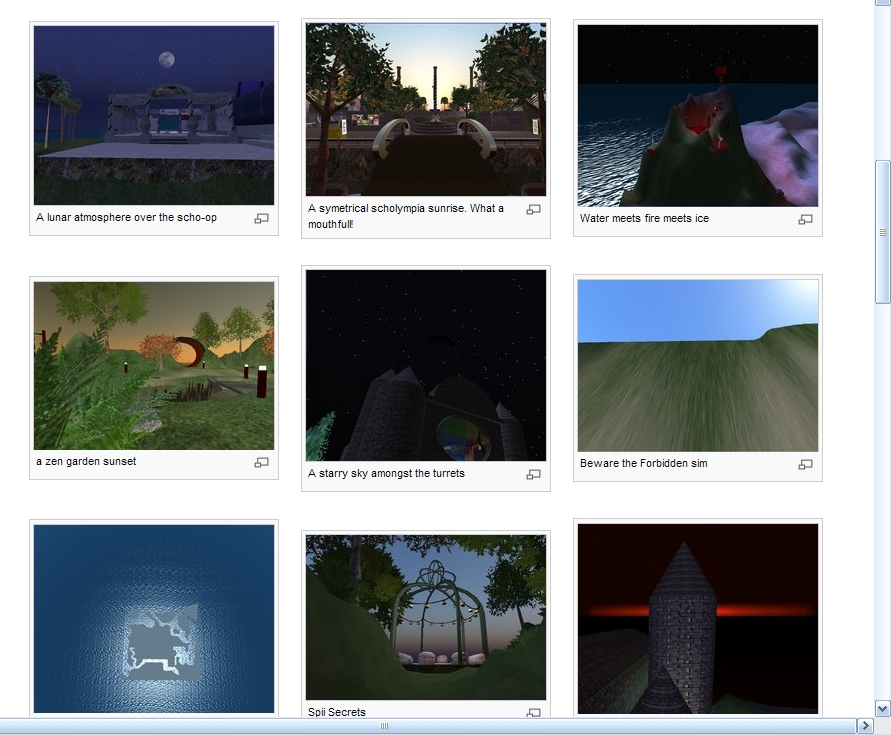