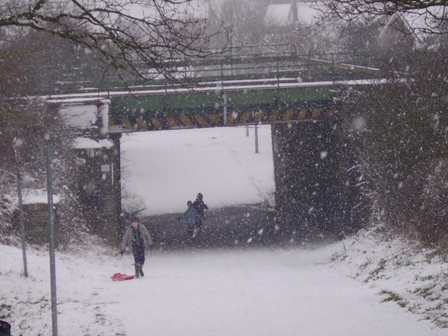 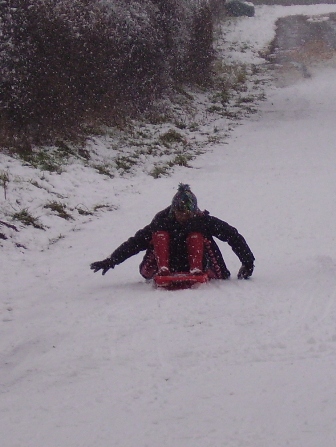 I love the snow.

On a thursday it snowed heavily and we went tobagganing.

I built a snowman and it was really fun.

These pictures show how much it snowed on that thursday.

It is quite hard to tobaggan in the snow.

People were so desperate that they took the wheels of their skateboard.

The reason that we don't have loads of snow is global pollution so we should have fun in the snow.

It was very fun.

A boy threw a snowball at me.

I went down loads of big hills,had a snowball fight and made snow angels.