From The SchomEmunity Wiki
(Redirected from Bad things in Second Life)
Jump to: navigation, search 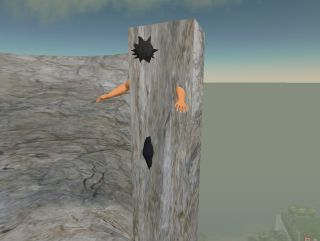 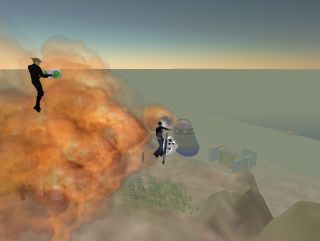